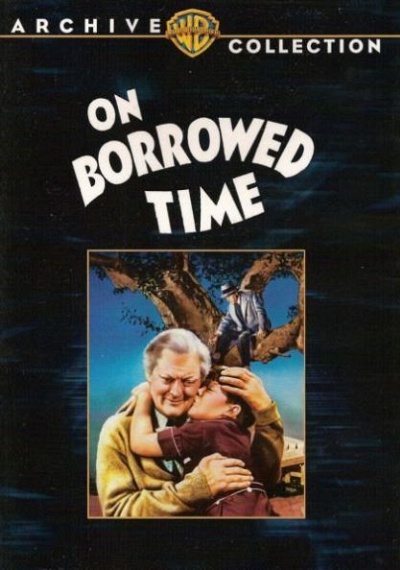 Death has come for Gramps Northrup. But Gramps has important work to do: raising his orphaned grandson. So he uses a bit of magic to trap Death in the branches of an apple tree. Clever work, Gramps! Or is it? With Death on hiatus, other folks whose time has come - folks who are worn out, ill and in pain - can't be released from their earthly suffering. And Gramps begins to wonder if he's done the right thing. From the beloved Paul Osborn play, this endearing fantasy of family, love and mortality moves effortlessly from rollicking to whimsical to tragic. Lionel Barrymore plays Gramps, leading a sterling cast of character stars, including Beulah Bondi, Una Merkel, Henry Travers and, as a most wry and gentlemanly Grim Reaper, Sir Cedric Hardwicke.