The Pride of St. Louis 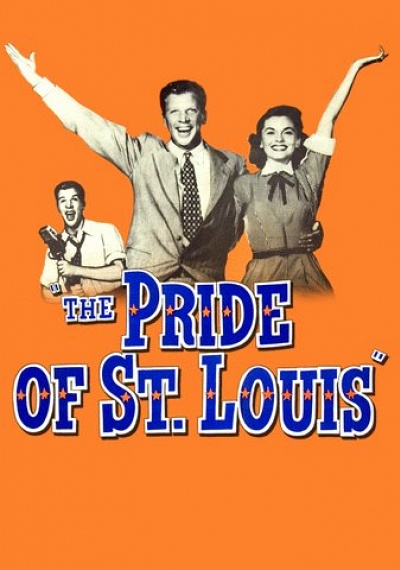 Discovered while playing amateur baseball, Jerome Dean, a brash loudmouth with the skills to back it up, is signed by the St. Louis Cardinals and sent to play on a minor league Texas farm team. While in Texas, Dean meets and marries Patricia Nash, and before long is a starting pitcher for the Cards. Nicknamed 'Dizzy' for his colorful antics both on and off the field, his brother Paul, nicknamed 'Daffy' by the press, soon joins him on the team, and together they lead the Cardinals to victory in the 1934 World Series. Plagued by an arm injury that never fully healed, Dean is forced out of baseball and retreats into the bottle, neglecting everything including his wife.