The Kid from Left Field 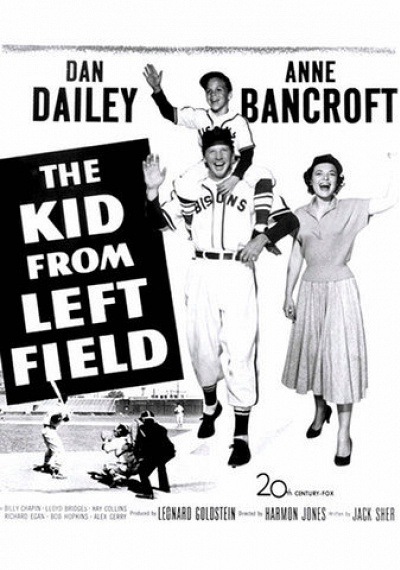 When young Christy Mathewson Cooper secures a job as a batboy with a team called the Bisons, he amazes players and management by delivering tips on how to win games. The big secret is that Christy is merely the mouthpiece for his father, former big-league ballplayer Larry Cooper, whose run of bad luck has forced him to hawk peanuts at the ballpark. Impressed by Christy's apparent expertise, the Bisons' owner, always on the lookout for a new publicity gimmick, promptly appoints the pint-sized Christy as manager of the team.