A Time For Killing 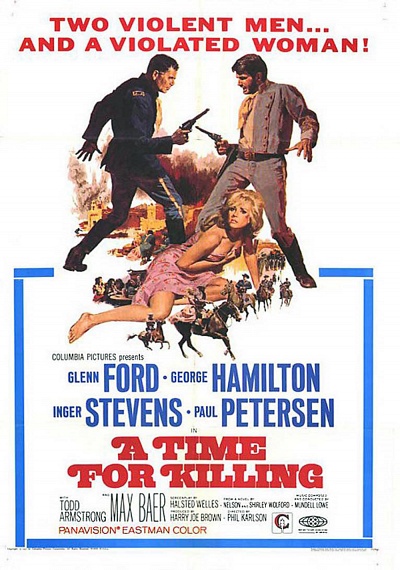 Confederate Major and his comrades escape from union forces in Southern Utah, near the end of the Civil War, and are pursued by Union Captain and his troops. The mission becomes personal for the Union Captain when his fiancee is taken by the rebels as a hostage. Based on a novel by Nelson and Shriley Wolford.