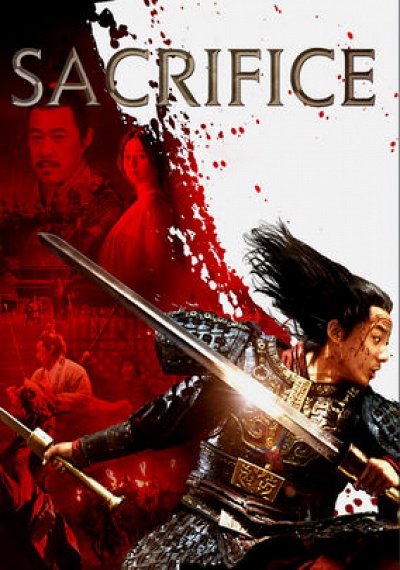 To save the only child of the Zhao Family, whose whole clan is massacred at the hands of nefarious minister, a doctor sacrifices his own son and later becomes intent on seeking vengeance against the minister after the child grows up. For generations, the Zhao family has weilded power, even extending over the king. In a well-planned coup, their mortal enemy TU'AN GU (wang Xueqi) slaughters the enitre clan, determined to wipe out their influence forever. However, a solitary Zhao baby survives the massacre, and is hidden and taken home by CHENG YING (Ge You), the doctor who delivered him, to live with his wife (Hai Qing) and their own newborn baby. Set on revenge, and raising the Zhao child as his own, Cheng Yin bides his time, enrolling himself and the Zhao orphan (whom he calls Cheng Bo) into the service of the Tu'an Gu household. Tu'an Gu grows very fond of Cheng Bo and makes Cheng Bo his godson, unaware that Cheng Ying has been plotting to use the boy as an instrument of vegeance when he comes of age. But as the day draws closer, the boys identity is discovered..... MPAA Rating: NOTRATED (C) 2010 21 Century Shengkai Film