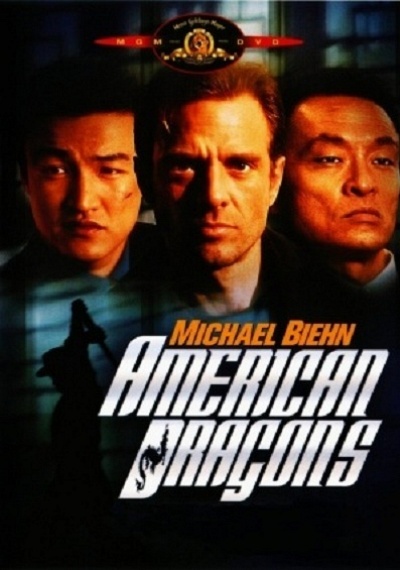 Det. Tony Luca inadvertently blows his cover during a mob investigation and his arch rival Rocco escapes. Tony's mistake results in a transfer to the homicide department, and he is paired with a visiting officer from Korea. Assigned to the U.S. to investigate a Yakuza-related murder, Kim and Luca quickly find themselves at odds. A bloody territorial war between the Mafia and their Japanese counterparts forces them to put aside their differences and work together for justice