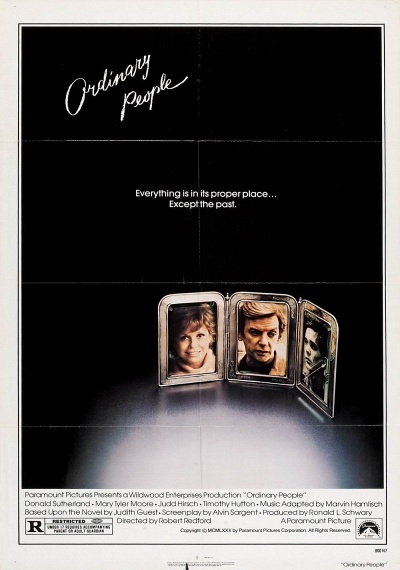 Teenager Conrad lives under a cloud of guilt after his brother drowns after their boat capsizes in Lake Michigan. Despite intensive therapy sessions with his psychiatrist, Conrad can't shake the belief that he should have died instead of his brother; nor do his preoccupied parents offer much in the way of solace. The boy is brought out of his doldrums through his romance with Jeannine.