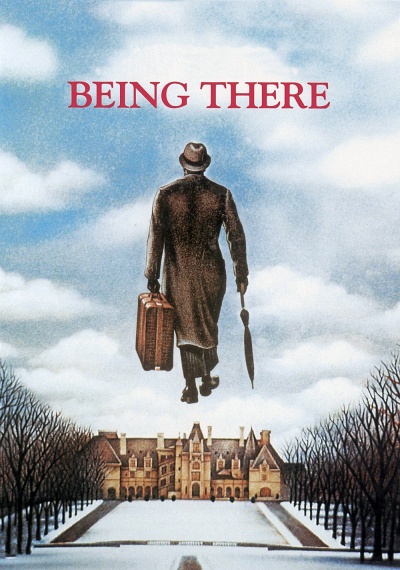 In his last great performance, Academy Award and Emmy-nominee and Golden Globe-winner Peter Sellers ("Dr. Strangelove," "The Pink Panther" features) stars as Chauncey Gardner, a child-like manservant (and progenitor to "Forrest Gump") whose hermetic existence is shaken when he is cast out upon his employer's death, and seems to encounter the outside world for the first time as he tries to reconcile reality with what he's seen on television. His enigmatic behavior from being autistic savant is taken for brilliance, as he profoundly affects the lives of his newfound friends and benefactors: a dying multimillionaire and political advisor to the president, portrayed by Melvyn Douglas in his Academy Award-winning role, and his wife, played by Academy Award, Emmy and Golden Globe-winner Shirley MacLaine ("Rumor Has It," "In Her Shoes"). Variety says: "a highly unusual and unusually fine film...Sellers' performance stands as the centerpiece of the film, and it's a beauty."