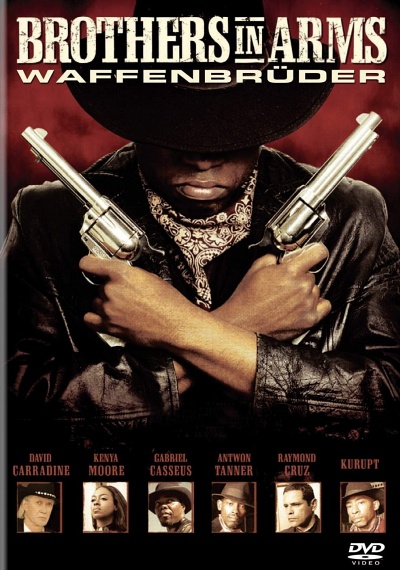 The two-most wanted cowboys in the New Mexico territory, Linc (Gabriel Casseus, Black Hawk Down) and Zane Malone (Antwon Tanner, Coach Carter) ride into Corazon for one last job: to rob Driscoll (David Carradine, Kill Bill: Vol. 2), the ruthless town boss who murdered their kin. Joined by their motley crew of outlaws and thieves, the brothers soon find themselves surrounded by Driscoll's band of hired thugs. Outnumbered and outgunned, the Malones vow not to be taken alive as they shoot it out with a bloodthirsty pack of bounty hunters, cutthroats and tin stars in this action-packed adventure about vengeance, justice and soul survival in the American West.