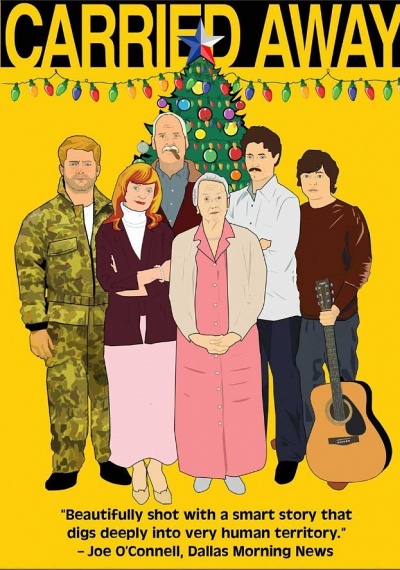 An ambitious young man from Texas puts his Hollywood dreams on hold in order to rescue his grandmother from a sterile nursing home in this intimate, independent comedy from writer/director Tom Huckabee. It&#39;s Christmas, and Ed Franklin (Gabriel Horn) has just returned home to spend the holidays in Texas. Unfortunately for his family, the timing couldn&#39;t be worse; Ed&#39;s younger has been busted for selling weed, his older brother refuses to let go of a longstanding grudge, and his grandmother has just suffered a debilitating stroke. To make matters worse, Ed&#39;s father plans on dropping her off at a local nursing home, and never looking back. Unwilling to stand idly by as his dear grandmother is sent off to die alone and against her will, Ed devises a plan to sneak her out of the assisted living facility, and take her back to L.A. to live with him. Before Ed can get his grandmother across the state line, however, his father catches wind of the plan, loads Ed&#39;s brothers in the family car, and sets out in hot pursuit.