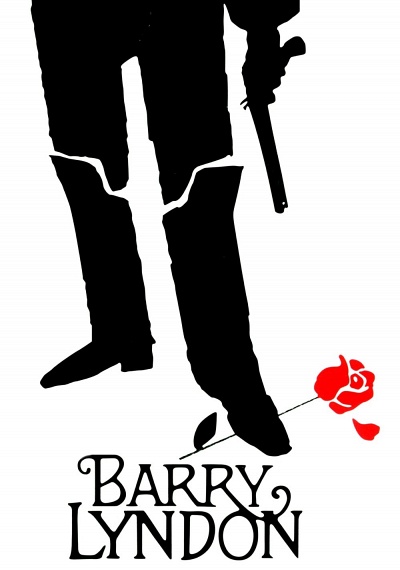 One of the most beautiful films ever made, and the winner of four Academy Awards including Best Cinematography, Art Direction and Costume Design, "Barry Lyndon" features Ryan O'Neal ("Love Story," TV's "Small Sacrifices") as a rags-to-riches Irish gambler and hero-rogue who moves from innocence to self-destructive arrogance in this masterpiece by director Stanley Kubrick ("2001: A Space Odyssey," "A Clockwork Orange," "Full Metal Jacket"). Rich in drama and decadence, this is a stunning, visually opulent adaptation of the classic Thackeray novel set in 18th century England, that Leonard Maltin praises as "exquisite." Boasting meticulous period details, down to the breathtaking cinematography using what would have been the only artificial light source in the era -- candlelight -- on ultra-sensitive film stock developed specially for Kubrick. Co-starring model-turned-actress Marisa Berenson ("Cabaret").