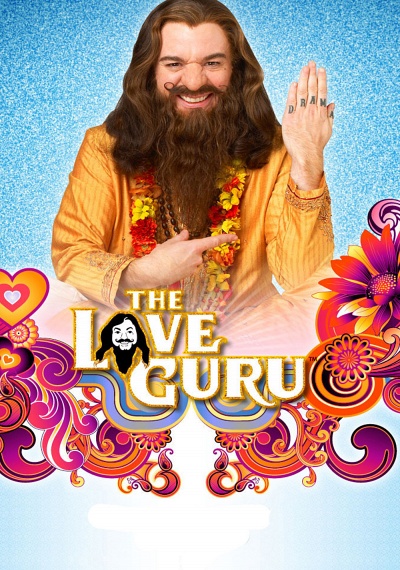 A hilarious comedy starring Mike Myers as guru Pitka in his first original character since the blockbuster hit Austin Powers. Myers plays an American raised in India by gurus (Tugginmypudha & Satchabigknoba) and returns to the U.S. in order to break into the self-help business. His unorthodox methods are put to the test when he must settle the romantic troubles and subsequent professional skid of a star hockey player (Romany Malco), whose wife left him for a rival athlete Jacques Grande (Justin Timberlake). Mini Me is back from Austin Powers and plays the hockey coach for more classic comedic moments that will have audiences laughing from opening to closing credits.