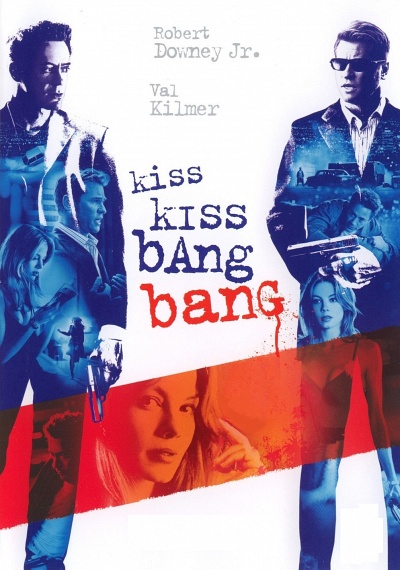 A petty thief posing as an actor is brought to Los Angeles for an unlikely audition, but soon finds himself in the middle of a murder investigation, along with the girl he dreamed about in high school and the detective who was training him for his upcoming "role." Written and directed by Shane Black, creator of the "Lethal Weapon" series. Starring Golden Globe-winner and Academy and Emmy Award-nominated Robert Downey Jr. ("Gothika," "Chaplin"), Val Kilmer ("Alexander," "Batman Forever") and Michelle Monaghan ("The Bourne Supremacy," TV's "Boston Public").