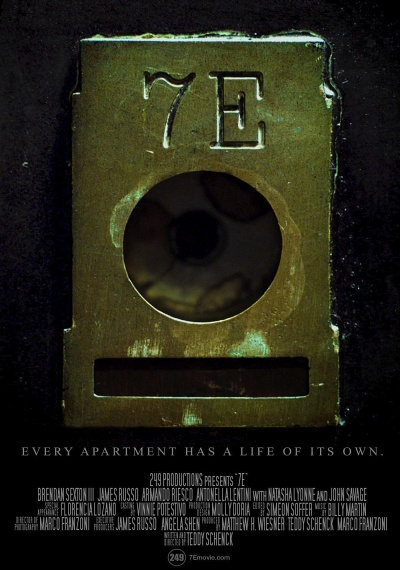 Inside an old New York City apartment, Clyde (Brendan Sexton III) looks after his cousin (Antonella Lentini) following the death of her roommate. He begins to suspect tenants were involved after meeting Sam and Rich (James Russo, Armando Riesco) who seem overly concerned with his cousin's well being. As his exploration into the death continues, Clyde's perception of what is real and imagined becomes increasingly blurred.