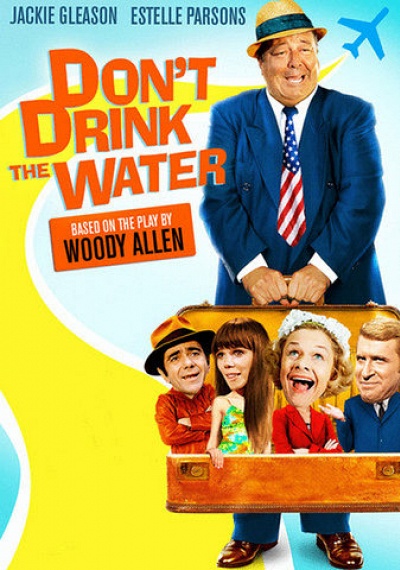 Only the mind of Woody Allen could cook up a New Jersey caterer whose vacation to Europe turns into an international espionage incident in this hilarious send-up of the Cold War. When the plane carrying Walter Hollander (Jackie Gleason), his wife (Estelle Parsons) and beautiful daughter (Joan Delaney) is hijacked to Vulgaria, all it takes is Walter snapping a few photos on his first Iron Curtain tarmac and the family is arrested for spying. After taking refuge in the American Embassy and with no hope of ever getting out, it's up to Walter to outfox the Vulgarian army and prove he's a lot smarter than chopped liver.