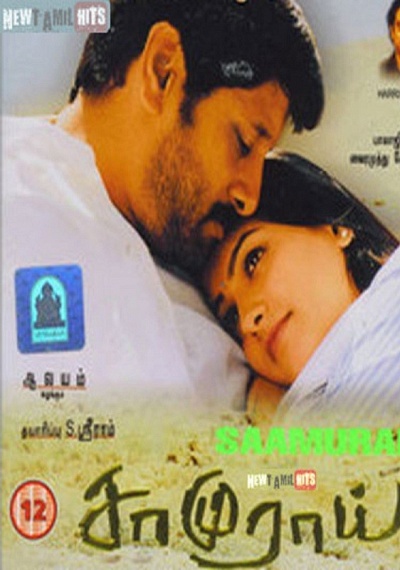 Samurai is directed by then debutante, Balaji Sakthivel and produced by S Dhanu under the Alayam Banner. The film starred Vikram, Anita, Jayaseel and Sriya Reddy in the lead roles.Vikram, a medico, leads a gang of four to abduct corrupt politicians and bureaucrats who use the loophole in law to enjoy their prison term in hospitals or guest houses.Anitha, a school girl and daughter of Nassar, a police officer on the trail of the mysterious gang, has a crush on Vikram. She is not aware of his real identity.