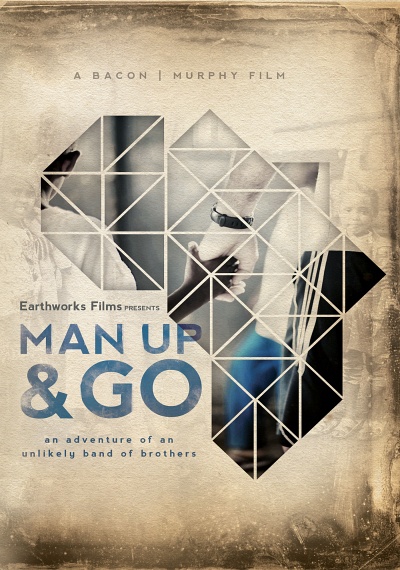 In the city of Los Angeles, it is nice quiet and routine. Until an earthquake occurred. The director of the city's emergency management, Michael Roark believes that something is big is about to happen, so he finds a geologist named Amy Barnes to help him investigate. What they will realize that the earthquake is a sign of a volcano forming in the city. The volcano formed at the La Brea Tarpits. Now Roark has to use every resource in the city to stop the volcano from consuming Los Angeles.