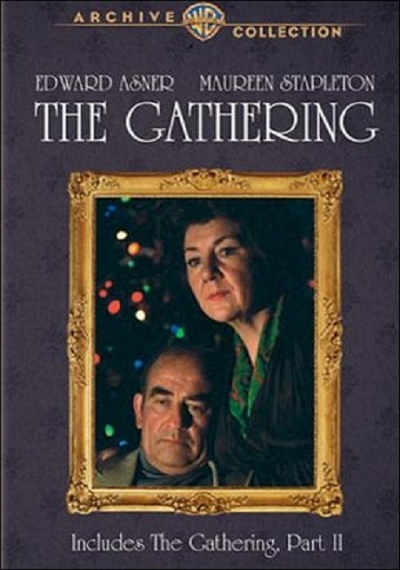 When Adam Thornton learns that he only has a little time left, he decides that he wants to make peace with his family. Only problem is that most of his family are not exactly fond of him because he walked out on his wife and of his stubborn nature and he hasn't spoken to his youngest son after having an argument with him which he was in the wrong but only realize after his son left and has not been heard from since. But he goes to her to help him find him. But when his doctor says that it won't be good for him to travel, she suggests that they invite them all for Christmas. While most of them come, Adam's attempt at reconciliation won't be easy.