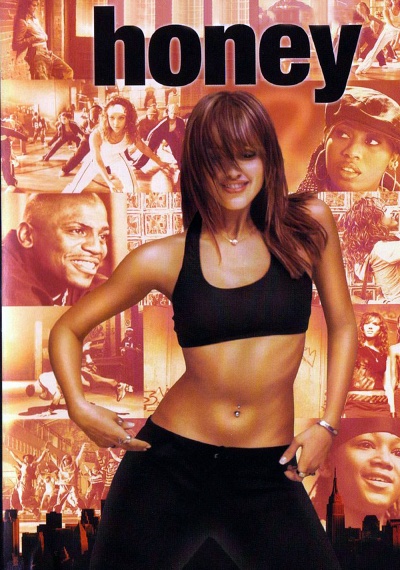 Dark Angel-lead Jessica Alba stars in the title role of this film, the feature debut from music-video director Bille Woodruff. Honey is a girl from the streets who works in a record store, teaches the occasional dance class at a community center, and treks downtown every weekend to hit the clubs and try out some new moves. There, she meets a music video producer (David Moscow) who offers her a chance to be a choreographer -- but at a price she eventually learns she's unwilling to pay. Determined to pick herself back up, Honey goes back to the inner-city of her youth with plans of starting a dance school. Lil' Romeo co-stars as Honey's protege; other real-life musicians (including Missy Elliott, Tweet, Jay-Z, and Ginuwine) appear as themselves.