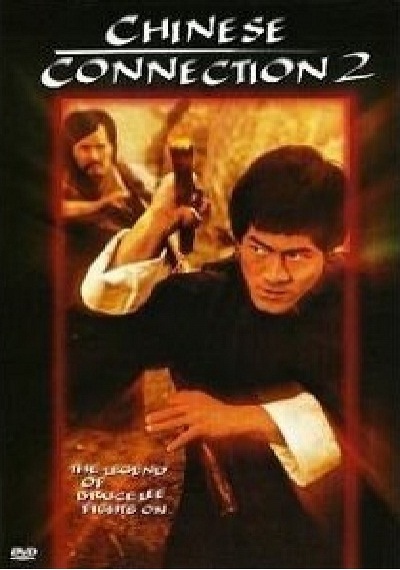 After Chen Zhen's execution in Shanghai, the Japanese feared that his death would unite all Chinese kung fu schools against them. Fearing this, the Japanese gave orders to the head of the Hong Ku School, Miyamoto (Lo Lieh) to surpass all Chinese schools including the Ching Wu School. When they refuse, the Japanese beat up the students and destroys the school. Meanwhile, one Chinese learns about the destruction of the Ching Wu School when he goes to Shanghai to visit Chen Zhen's grave. This Chinese is the only one who has the guts to fight the Japanese, this Chinese is known as Chen Shen (Bruce Li) who is the brother of Chen Zhen and he vows to avenge his brother's death and end the terror of the Japanese once and for all.