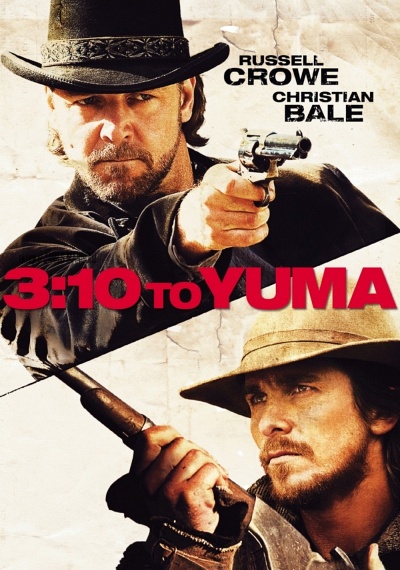 Russell Crowe plays a desperado whose accomplices stage an ambush after he is taken into custody by a determined local sheriff in this remake of the 1957 film starring Glenn Ford and Van Heflin. James Mangold directs a script based on the Elmore Leonard short story and penned by Stuart Beattie, Michael Brandt, and Derek Haas.