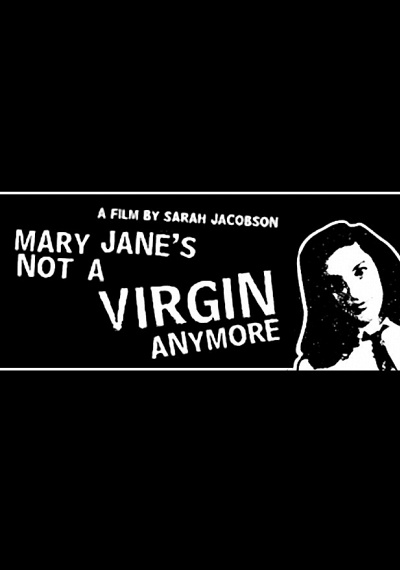 On the morning of June 6, 1990, the village of Munnsville (pop. 499) was just another forgotten corner of rural America. But in the days and months that followed, this New York farming community would become the center of one of the most celebrated and bizarre murder trials in U.S. history. Brother's Keeper tells the story of the "Ward Boys," four eccentric brothers who shared the same dilapidated two-room shack for over 60 years. Living in isolation, without heat or running water, these elderly bachelors had virtually no contact with the outside world--until one was found dead in the bed he shared with his brother. By day's end, Delbert Ward "confessed" to suffocating his ailing brother as an act of mercy, but Munnsville believed Delbert had been framed. Was Delbert, an uneducated hermit with a low IQ, an innocent victim of police abuse? Was it a mercy killing--or was there another motive? From award-winning filmmakers Joe Berlinger and Bruce Sinofsky (Paradise Lost), Brother's Keeper is a real-life murder mystery as suspenseful and compelling as any Hollywood whodunit.