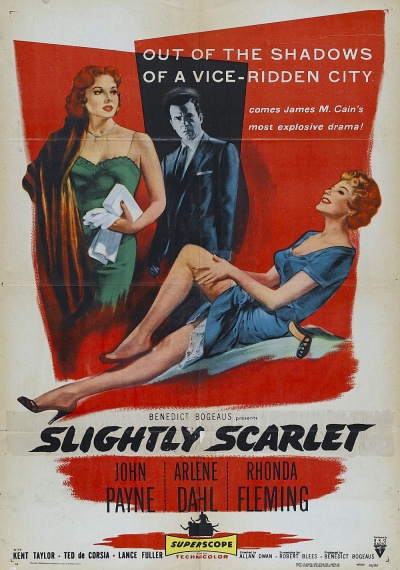 Kleptomaniac Dorothy Lyons is paroled from prison in custody of her sister June, secretary to "reform" political candidate Frank Jansen. Ben Grace, associate of crime boss Sol Caspar, sees this as a way to smear Jansen's campaign. But after falling out with Caspar, Ben tries to help June, who he begins to fall for. Sexy Dorothy also has a yen for Ben. June is reluctantly forced to go along with Be