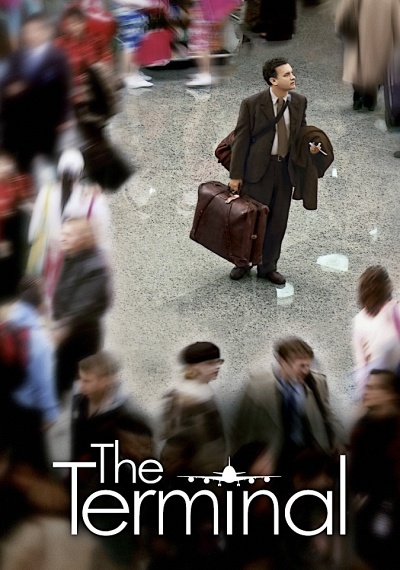 A foreign man is stranded for the foreseeable future in a New York airport because of a revolution in his homeland in Steven Spielberg's alluring comedy-drama. Tom Hanks stars as the non-English-speaking traveler who can't enter U.S. soil and can't go home. Forced to live in the airport, he makes a hangar full of new friends--including an attractive flight attendant.