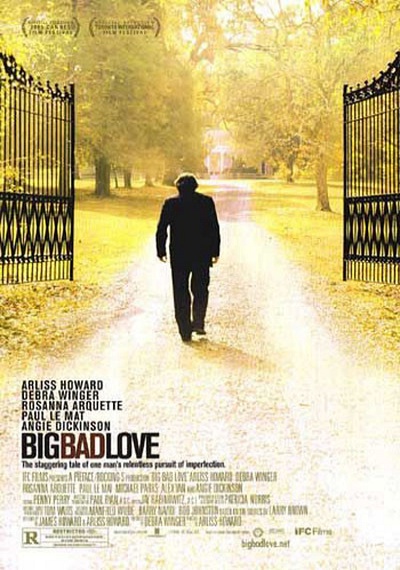 Based on the acclaimed short-story collection by celebrated Mississippi writer Larry Brown, “Big Bad Love” is the tale of struggling Mississippi writer Leon Barlow (Arliss Howard) working to make fiction from his past, his dreams, and the dim sound of the future bearing down on him. At the same time, he tries to balance his obsession to create with the needs of those around him, including the ex-wife (Debra Winger) who haunts him; a son on the verge of adolescence; a small daughter with an incurable illness; a war buddy and best friend (Paul Le Mat) puzzling over his own consuming love for a funeral home heiress (Rosanne Arquette), and a mother (Angie Dickinson) who sees in her son the return and demise of her beloved husband all over again. Acclaimed songwriter Tom Waits composed the film's original score for this indie drama from IFC Films.