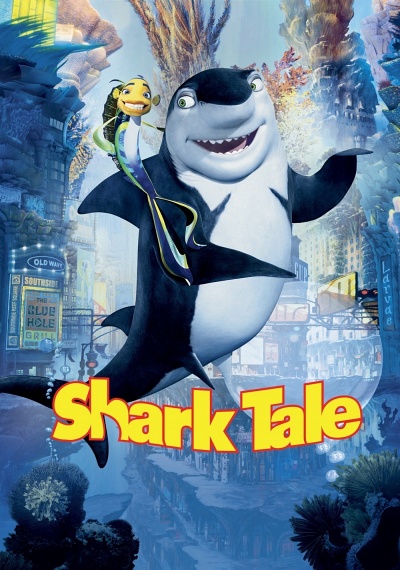 In this animated comedy, an accident leaves a shark named Frankie sleeping with the fishes. When he is given credit for Frankie's death, a young fish named Oscar gets in deep water. The benefits include attention from the seductive Lola, much to the chagrin of Oscar's girlfriend. But Frankie's father Don Lino is out for revenge!