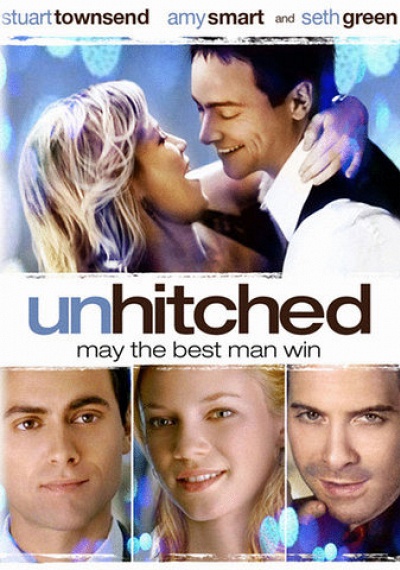 Soon after causing some ripples in the publishing world with his first novel, emerging writer Olly Pickering (Townsend) wanders wayward and is forced to accept a dead-end position as a lowly assistant. Though it initially appears as if he has entered into a downward spiral from which he isn't likely to emerge anytime soon, Olly finds his luck taking a turn for the better upon meeting the lovely Sarah (Smart) at the engagement party of a close friend. After discovering that Sarah is in fact the fiancée of his philandering friend and the pair have requested that Olly serve as the best man in the upcoming wedding, the dejected writer determines to convince the unsuspecting Sarah that she is about to marry the wrong man. With a little help from his wacky roommate Murray (Green), Olly may be able to put the breaks on the impending nuptials and prove his undying love for Sarah before she makes a mistake she is likely to regret for the rest of her life.