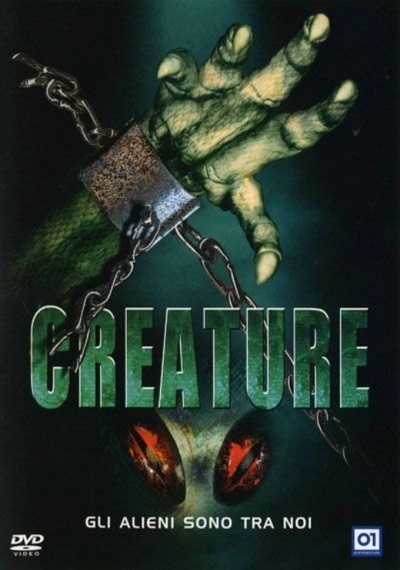 When an alien life force crashed to Earth, Its deadly secret remained dormant for thousands of years patiently waiting the evolution of human knowledge to unlock its horror. Now, a deranged scientist has broken the code and a billion mutant life forms have begun spawning the ultimate creature of destruction. Growing beyond control, the blood thirsty alien killer is on a murderous rampage, growing more powerful with every life it takes. It is up to a top-secret swat team, led buy a beautiful assassin, to engage the unthinkable enemy and save mankind. Locked down in a clandestine containment facility buried deep beneath a glacier, they're using all the firepower they've got in a desperate battle for their lives and their future. But they're about to discover this beast is a real mother . . . one who will so anything to protect her young. It's time to prey.