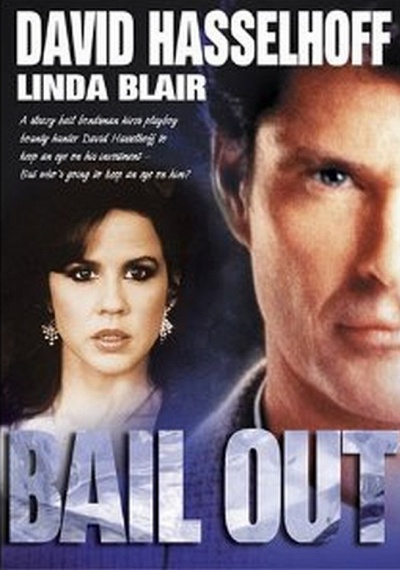 Three modern-day Los Angeles bounty hunters, known only by their code names, White Bread, Bean, and Blue, are hired by their bail bondsman boss to look after a wealthy heiress, named Nettie Ridgeway, whom witnessed the murder of a one-time boyfriend connected to a powerful Columbian drug cartel. When Nettie is abducted and taken to the cartel's hideout in Mexico, White Break, Bean and Blue are forced to travel south of the border to try to rescue her in time for her to testify against her boyfriend's killers.