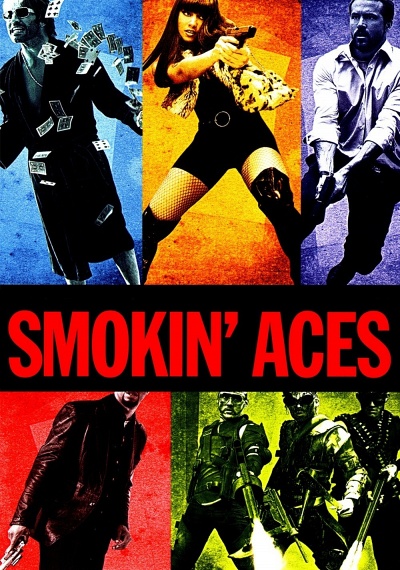 Slick Las Vegas illusionist Buddy "Aces" Israel isn't playing nice. Turns out, he's telling mob secrets to the FBI. After a $1 million contract is put out on him, Aces tries to pull his greatest disappearing act before a rogues' gallery of ex-cons, hit men and smokin' hot assassins tries to rub him out in this edgy action comedy that takes no prisoners.