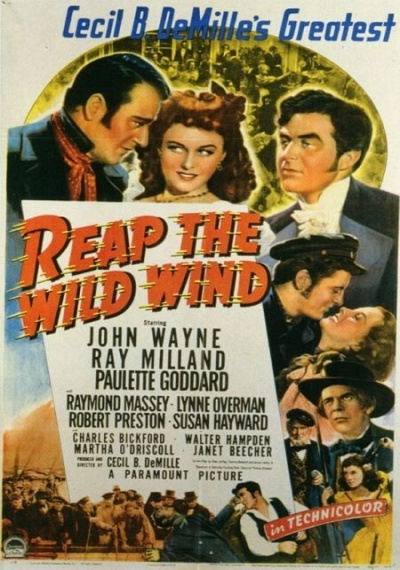 Clipper ships taking the shortest route between the Mississippi and the Atlantic often end up on the shoals of Key West in the 1840s. Salvaging the ships' cargos has become a lucrative business for two companies -- one headed by a feisty young woman. Then she falls in love with the captain of a wrecked ship while he recuperates at her home. She travels to Charleston and is charming to the man most likely to be head of the captain's company, thinking she will be able to get the captain the position he wants on the company's first steam ship.