Empire of the Wolves 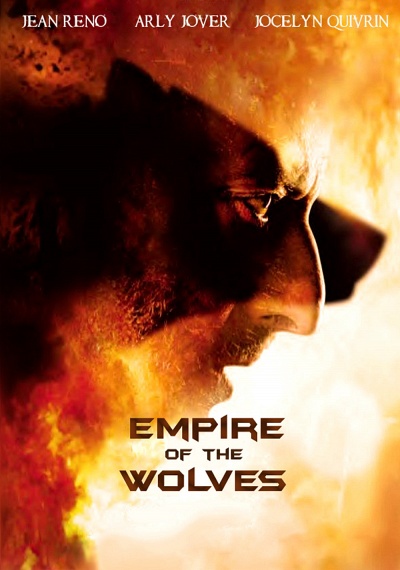 Anna Heymes (Arly Jover) suffers from amnesia and terrifying hallucinations. Discovering scars on her scalp, Anna&#39;s convinced her face has been reconstructed, but by whom? Meanwhile, three women, all illegal Turkish immigrants, have been found sadistically murdered in a Paris suburb. Called in to investigate is Jean-Louis Schiffer (Jean Reno), a disgraced police detective. At first believing the murders to be the work of the Turkish Mafia, Schiffer soon realizes a deadly right-wing terrorist organization, the Gray Wolves, is behind the crimes. Plotting to expand the Turkish Empire, the terrorists are looking for Heymes, a woman with a secret past that links her to the murders.