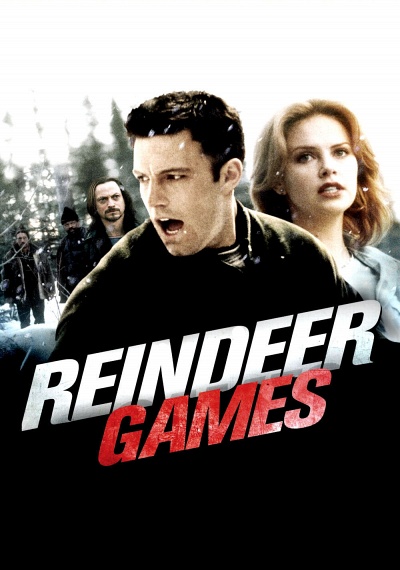 A burglar looking to make time with a beautiful woman after five years in prison falls into a dangerous trap in this action drama. Rudy (Ben Affleck) is serving time in prison for auto theft, where he becomes friendly with his cellmate Nick (James Frain). Nick has been enjoying a spicy courtship by mail with a woman named Ashley (Charlize Theron), who has sent him several enticing photos, even though he has been unable to send her any of himself. Rudy and Nick are to be released the same day, but Nick is killed in an altercation with only three days left to serve. Rudy is let out on schedule, and discovers Ashley, unaware that Nick is dead, is waiting for him. Swayed by her beauty, Rudy claims to be Nick, which turn out to be fun until Rudy meets Ashley's brother Gabriel (Gary Sinise). Gabriel runs with a group of outlaws planning on using Nick's knowledge of an Indian gambling casino in Michigan where he once worked in order to stage a massive robbery on Christmas Eve. Rudy soon realizes if keeps on being Nick, he gets to stay with Ashley, but he'll also have to go along with Gabriel's robbery, which could easily land him back in prison -- or get him killed. Clarence Williams III, Danny Trejo and Donal Logue play Gabriel's henchmen; Dennis Farina, Isaac Hayes, and Ashton Kutcher also highlight the supporting cast.