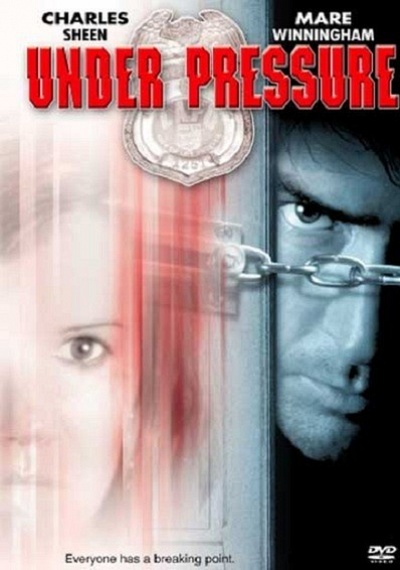 A decorated firefighter has his wife and son leave him because of his violent tendencies, including playing a game of Russian Roulette with his wife. Only trouble is he believes that the loving neighbor couple and their two children are to blame for them leaving by filling his wife's head with nonsense. He then sets out to discipline the family for their failings. But when the couple reports him to the police, the police will not believe the couple because of the fireman's status in the community. Things escalate until he kills a repairman, then the police and finally launches a totally terroristic attack on the family including again playing Russian Roulette with them.