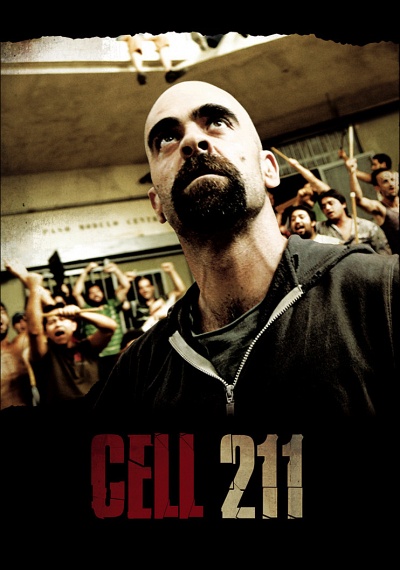 Cell 211 (Spanish: Celda 211) is a 2009 Spanish prison film directed by Daniel Monzón, starring Luis Tosar, Alberto Ammann and Antonio Resines.Juan Oliver wants to make a good impression at his new job as a prison officer and reports to work a day early, leaving his pregnant wife, Elena, at home. His destiny is forever changed by this fateful decision, as during his tour of the prison, an accident occurs that knocks him unconscious. He is rushed to the empty but visibly haunted walls of cell 211. As this diversion unfolds, convicts break free and hijack some prison officers. Aware of the violence that is to come, the prison officers flee, leaving Juan stranded and unconscious in the heart of the riot. When Juan awakens, he immediately takes stock of the situation; in order to survive, he must pretend to be a prisoner.