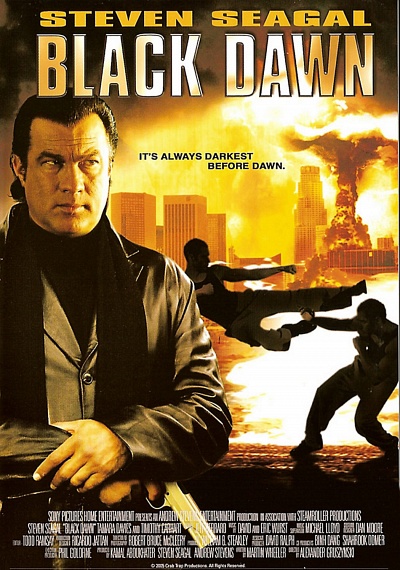 A hard-hitting, action-packed film starring Steven Seagal at his best! CIA Agent, Jonathan Cold (Steven Seagal) is working as an undercover agent to undermine arms dealers, who want to sell a nuclear bomb to an eastern European terrorist group. His cover gets detected when the weapons dealers' catch his former student, leaving Cold no choice but to save his student and stop the sale of the nuclear bomb in time.