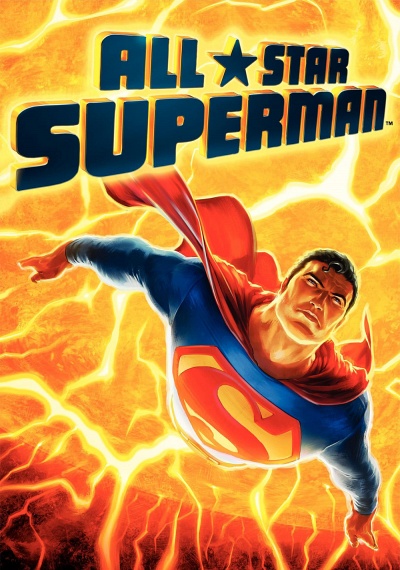 Fueled by hatred and jealousy, Lex Luthor masterminds an elaborate plot to kill the Man of Steel - and it works. Poisoned by solar radiation, Superman is dying. With weeks to live, he fulfills his life's dreams - especially revealing his true identity to Lois Lane - until Luthor proclaims his ultimate plan to control the world with no alien hero to stop him. Powers fading, Superman engages in a spectacular deadly battle with Luthor that could truly trigger the end of Earth's Greatest Protector.