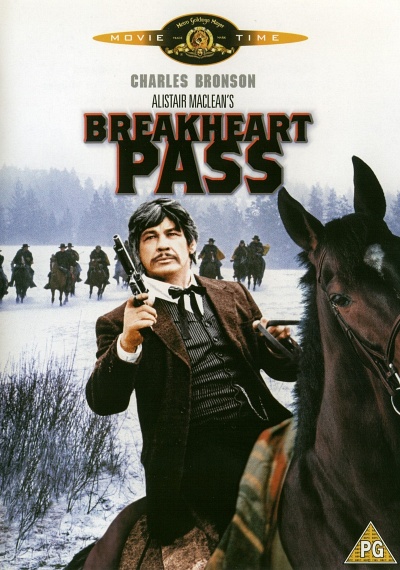 At the height of the frontier era, a train races through the Rocky Mountains on a classified mission to a remote army post. But one by one the passengers are being murdered! Their only hope is John Deakin (Bronson) a mysterious man, who is being transported unexpectedly to face trial for murder. Can Deakin uncover the truth before only the murderer remains, or the train reaches it's secret destination? Based on the novel by Alistair MacLean.