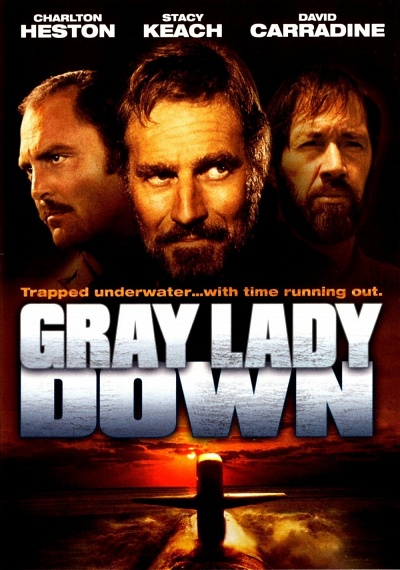 Charlton Heston stars in this riveting drama involving a nuclear submarine and her crew trapped 1,450 feet underwater. When the nuclear sub U.S.S. Neptune collides with a Norwegian freighter, it sinks helplessly onto an unstable ledge above a deep ocean canyon. The one hope for Captain Paul Blanchard (Heston) and his crew lies with an experimental submersible piloted by Stacy Keach and Ned Beatty. Now the race against time is on to rescue the trapped sailors as oxygen runs out and the vessel teeters close to destruction in this gripping thriller co-starring David Carradine.