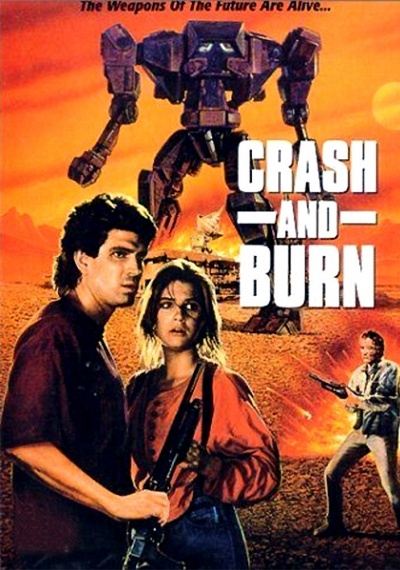 Unicom is a powerful organization overseeing most of the world after its economic collapse. They have banned computers and robots in an attempt to insure "life, liberty, and the pursuit of economic stability". When a Unicom Synth robot infiltrates a southwest TV station and kills the manager, a revolutionary against the gestapo-like corporation, a lowly Unicom delivery man must help the rest of th