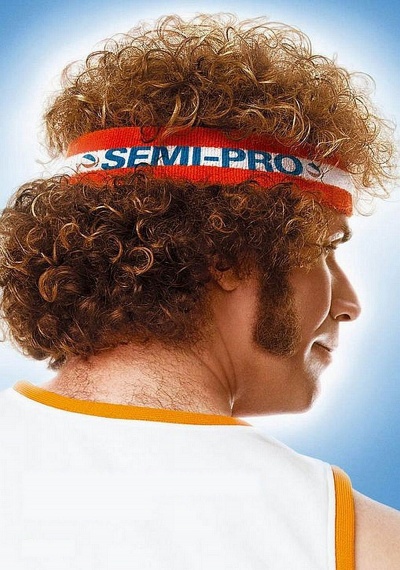 It's 1976 and Will Ferrell is Jackie Moon - the owner, coach and star of the worst team in the ABA basketball league. Despite the success of his hit single "Love Me Sexy", Jackie's failures on the court put the whole team's future on the line. Now, with the NBA merger looming, he has to put the groove in his moves and the funk in his dunk to save his team…and his reputation.