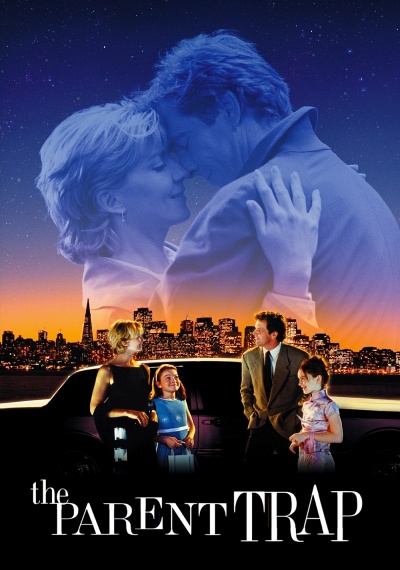 Twelve-year-old Lindsay Lohan made her film debut in a dual-role as Hallie Parker and Annie James: identical twins who were separated at birth after their parents split, and then accidentally meet at summer camp some 11 years later. Although the two couldn't be more different, the girls form a bond and decide to switch places as part of a scheme to reunite their parents.