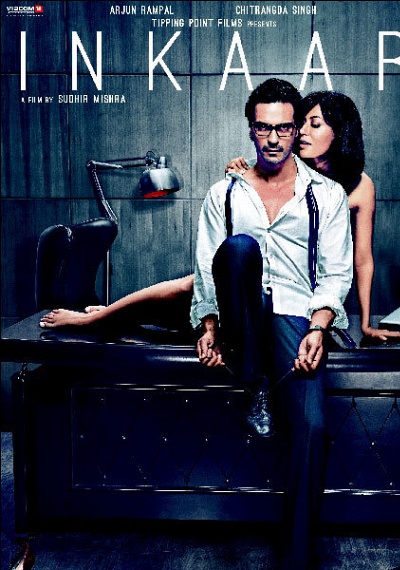 The film is about relationships.It discusses the shift in dynamics between a mentor and a trainee, when power, sex and greed are added to the equation. The film follows Chitrangdas journey over a period of eight years, as she transforms herself from being a carefree hippie to becoming a corporate bigwig. The film shows the sexual harassment she faces at the hands of her superior Arjun Rampal.Whats interesting though is that the film will show two sides to the sexual harassment issue. So much so, that the lovemaking scene in the film too will be shown from both the male and the female characters points of view.