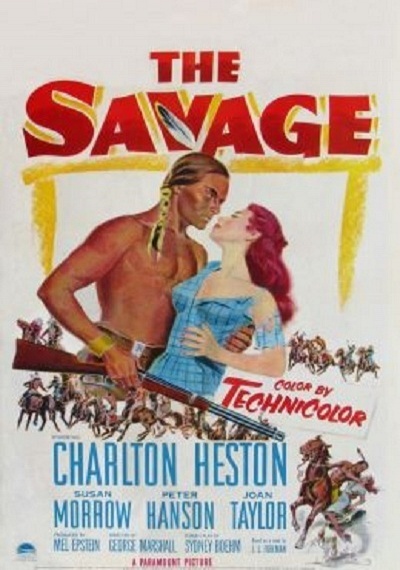 The only white survivor of a Crow Indian raid on a wagon train is a young boy. He is rescued by the Sioux, and the Sioux chief raises him as an Indian in very way. Years later, the white men and the Sioux threaten to go to war and the Indian-raised white man is torn between his racial loyalties and his adopted tribe.