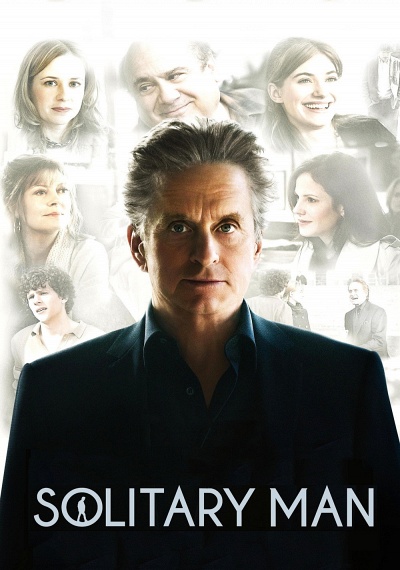 Ben (Michael Douglas of WALL STREET) once ruled a car-dealership empire vast enough to fuel a glossy Manhattan lifestyle and endow a library at an East Coast university. But by the time he arrives at the college with his girlfriend's daughter, Allyson (Imogen Poots), who is a prospective student, his world has collapsed around his ears. A business scandal has cost him his income and his marriage to Nancy (Susan Sarandon of THELMA & LOUISE). His ever-present lust for every passing attractive woman threatens to take what little Ben has left. Even his new relationship with Jordan (Mary-Louise Parker of TV's WEEDS) oscillates with tension. When Ben takes Allyson to tour the school, his motives are more than mixed. An all-star cast including Danny DeVito (TV's IT'S ALWAYS SUNNY IN PHILADELPHIA), Jenna Fischer (TV's THE OFFICE), and Jesse Eisenberg (ZOMBIELAND) round out this honest and precise drama.