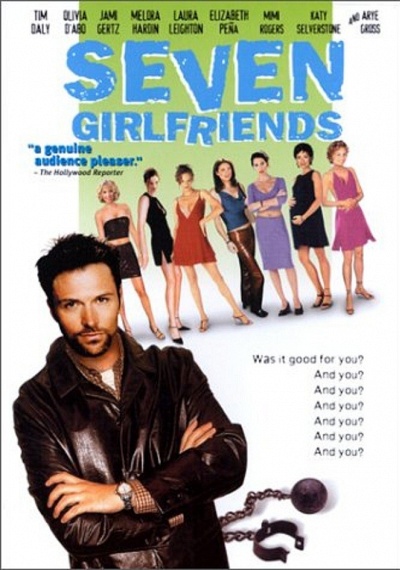 Jesse is charming, romantic, and he knows how to pop the question; he just can't face marriage. So, when he and Hannah split up during the same week that a former fiancée dies, he decides to figure things out. He visits each woman about whom he's been serious to ask what went wrong. His teen flame, an independent woman who sometimes sleeps with him, and a group of lesbians give him advice, as does Anabeth, dead but lively in his dreams. One ex remains furious, but with the help of her inventive colleague, the level-headed insomniac Laura, Jesse even gets to talk to her. It's on to Anabeth's funeral, where he'll see Hannah, and maybe grasp what has been eluding him.