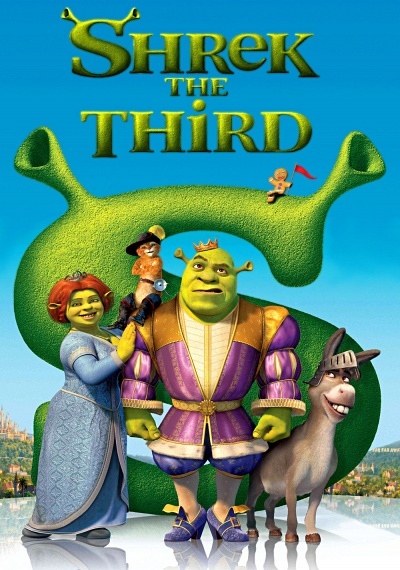 When Shrek married Fiona the last thing he had in mind was becoming the next King of Far Far Away. But when Shrek's father-in-law, King Harold, suddenly croaks, that is exactly what he faces. Recruiting Donkey and Puss In Boots for a new quest, Shrek sets out to bring back the rightful heir to the throne. Meanwhile back in the kingdom, Fiona's jilted Prince Charming storms the city with an army of fairy tale villains to seize the throne. Fiona and a band of princesses must stop him to ensure there will be a kingdom left to rule!