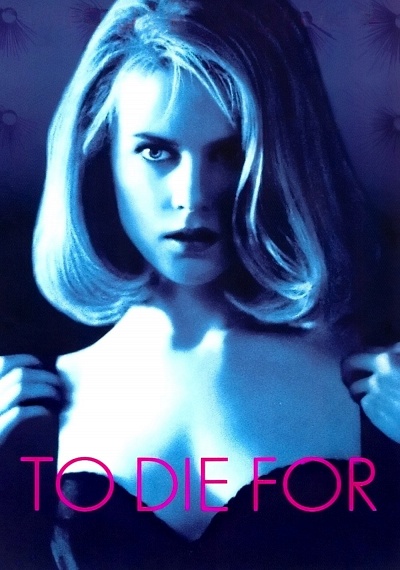 Nicole Kidman won the Golden Globe for Best Actress in a Comedy/Musical for her portrayal of Suzanne Stone, a small-town girl with a dream to become a famous TV personality. Disillusioned with her marriage to Larry (Matt Dillon), she immerses herself in the pursuit of her career and manages to talk her way into a job at a local TV station. She decides to produce a documentary about kids and enlists the help of three teenagers who appear to have little hope for the future: Jimmy (Joaquin Phoenix), Russell (Casey Affleck) and Lydia (Alison Folland). Together, they form a powerful and dangerous bond that threatens to blow the lid off their seemingly idyllic suburban life forever. Directed by Oscar&reg; nominee Gus Van Sant (Good Will Hunting) from a screenplay by Buck Henry (The Graduate, Catch-22).