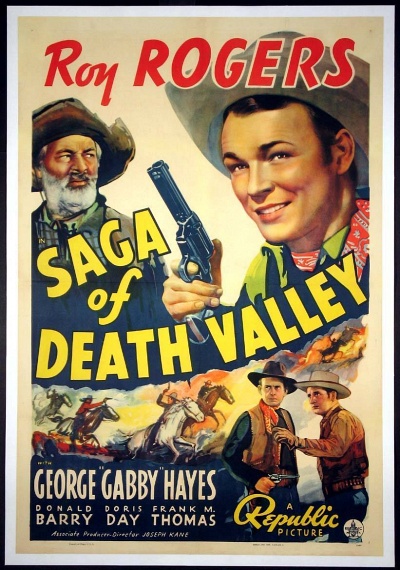 Early Rogers film finds him fighting a gang of outlaws led by a desperado who turns out to be his own brother. The hidden identity or look-alike theme was a common one for Roy's films of the late 1930s, but this one has plenty of action and excitement.