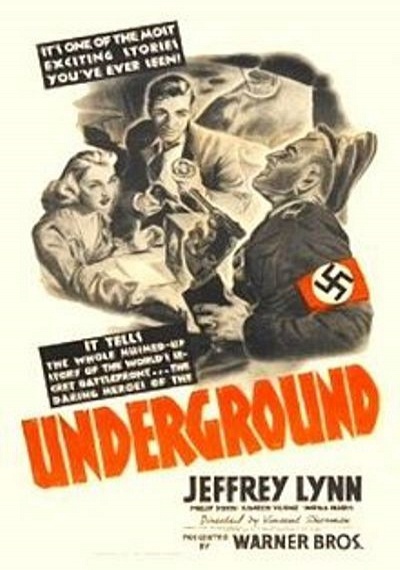 A World War II Hollywood propaganda film detailing the dark underside of Nazism and the Third Reich set between two brothers, Kurt and Erik Franken, whom are SS officers in the Nazi party. Kurt learns and exposes the evils of the system to Erik and tries to convince him of the immoral stance that marches under the symbol of the swastika.